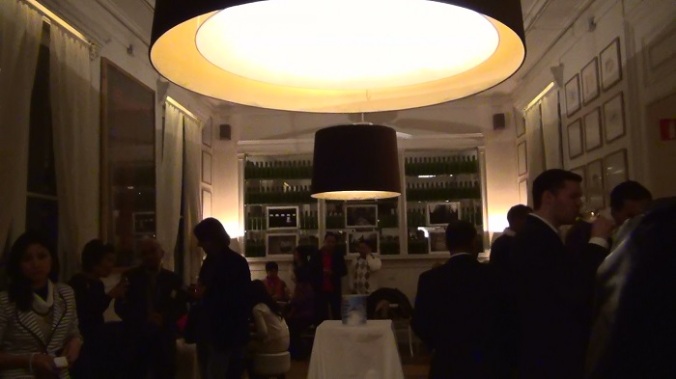 SPAIN – From roasted pig to ambush photo shoots, the Filipino community in Barcelona are finding ingenious ways to raise funds and show their solidarity with their fellow kababayans affected by super typhoon “Yolanda.”

More than 100 people attended a benefit dinner where pancit, barbecue, puto and kutsinta and macaroons were served.

But what really caught the attention of Filipino guests and foreigners was the lechon, introduced as something bigger than Spain’s cochinillo from Segovia.

Aside from enjoying the Filipino cuisine, Barcelona-based Irish Andrew Jennings found the event a wonderful experience as it was for a special cause – to raise awareness and funds for the victims of the disaster.

“Obviously, we can only give our hearts, and our minds, and our thoughts to what happened there, but we can also take our hands, put it in our pockets and also contribute to helping them. So that’s why I’m here. That’s why I think we are all here too, to do what we can,” Jennings said. 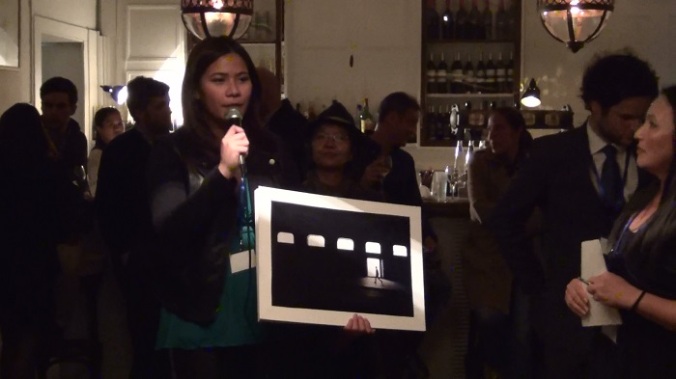 The dinner, organized by the Philippines Club de Catalunya, was able to raise around 1,500 euros from the entrance tickets.

Works of Barcelona-based photographer Albert Ian were also auctioned during the dinner. All cash donations will be sent to Philippine Red Cross.

Together with other members of the club, they converged at the entrance of the Philippines Club with portable photo printers, DSL cameras and donation cans.

They offered instant photos to passersby and tourists who flocked Plaza Real in exchange for donations to ‘Yolanda’ victims.

One of the donors was Philippine Honorary Consul Jordi Puig Roches who had his photo taken while holding a sign “I-DONATE”.

Another group of photographers, the Barcelona Photo Project, has scheduled a fund-raising project entitled “Photography for the Philippines: A Charity Night.”

The event which will be held on November 23 at Centro Cultural Valentina, Plaza Regomir 2, Barcelona, lined up activities such as picsharing and photo workshops. 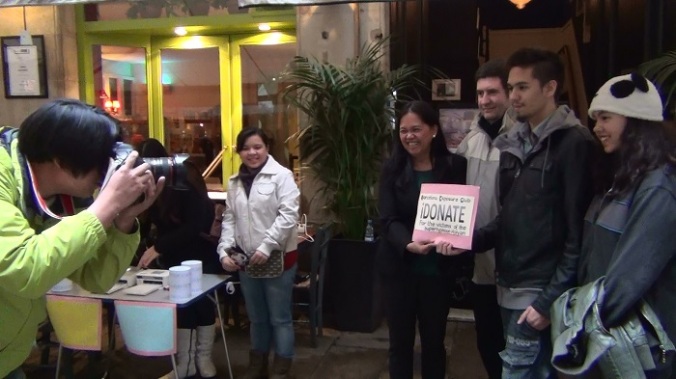 Some Filipinas employed in domestic work conveyed the willingness of their señoras to contribute.

To respond to this, a federation of Filipino associations in Barcelona Kapulungan ng mga Lider Pinoy sa Barcelona (KALIPI) opened a bank account to facilitate the reception of donations. Approximately 1200 euros have already been received by KALIPI.

The donations to KALIPI will be sent to Catholic Church’s National Secretariat for Social Action in the Philippines. ABS-CBNnews.com